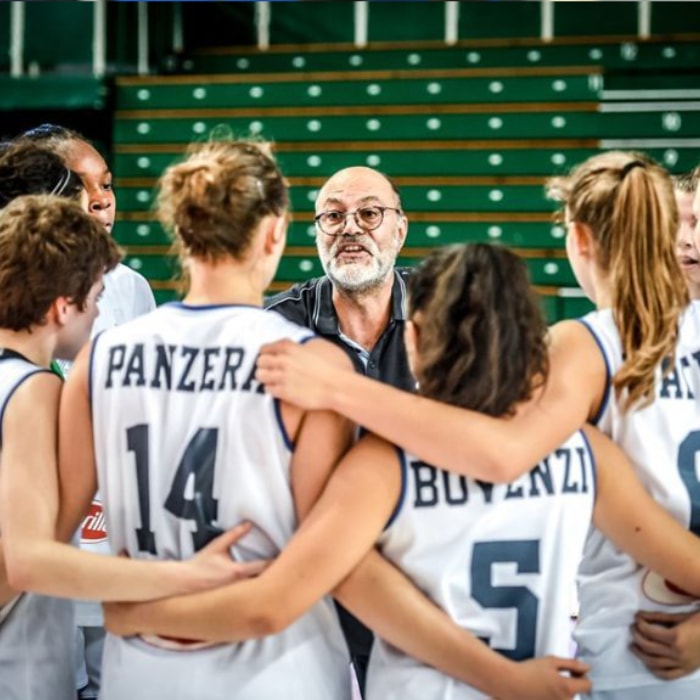 Born in Rome in 1959, Giovanni is one of the most respected women’s basketball coach across Italy, and well-known also abroad for his work with youth National teams.

He started his career as an assistant coach to Aldo Corno in Vicenza in 1984, leading the team to two EuroLeague titles. His first head coach experience in the top division came in 1990, when he started working for Ancona Basket. He had a first stint with the National team in St Petersburg in 1994 as an assistant coach. 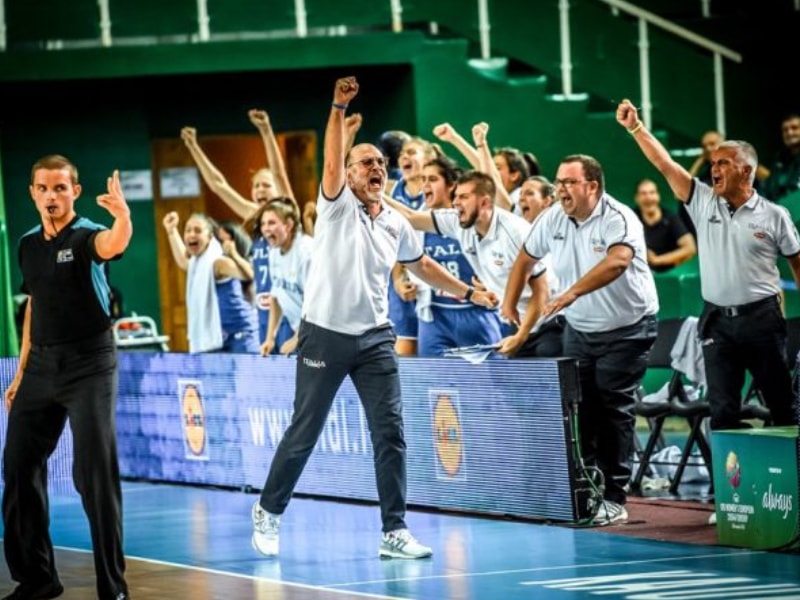 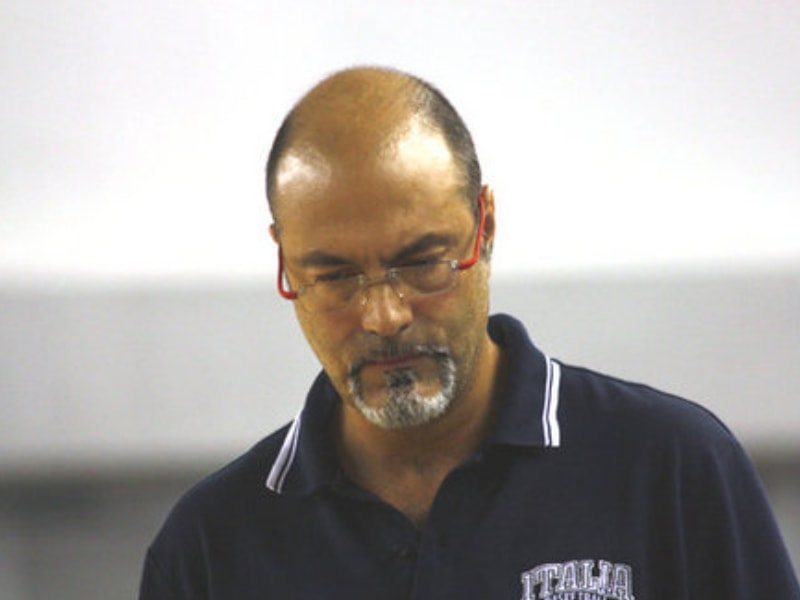 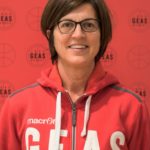 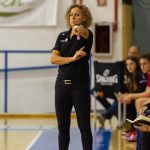