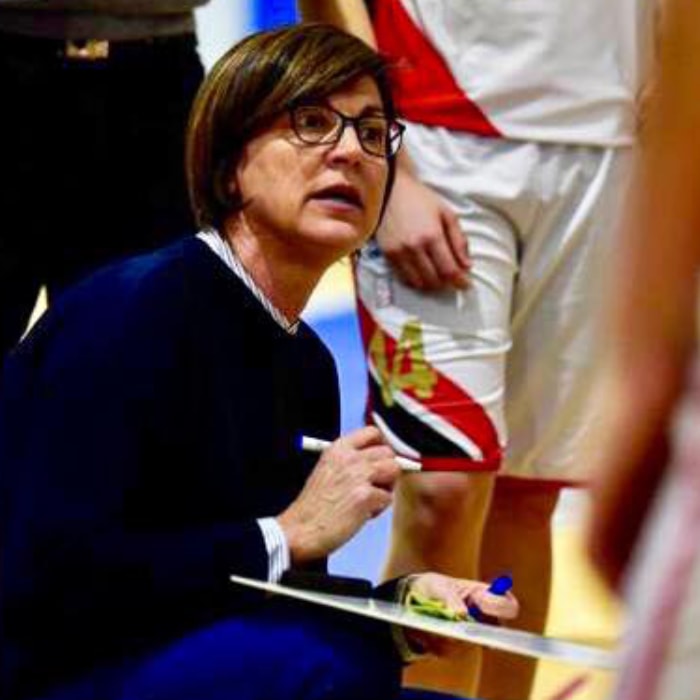 Cinzia is the only woman who is currently serving as head coach in the Italian top league.

She had a productive career as a basketball player in the 90s, becoming one of the most prolific scorers for clubs (Vicenza, Milano and Cesena) and having many appearances with the National team.

She has started coaching as responsible for the youth teams at Geas Sesto San Giovanni, which she helped turning into a powerful force in player development (Zandalasini, Penna, Kacerik, Barberis and many more).

She then became the head coach of the senior team at Geas, which she still leads and guided to an unexpected 2nd place at the latest Italian Cup. She worked as an assistant coach for the senior National team during 2019 Eurobasket Qualifiers. 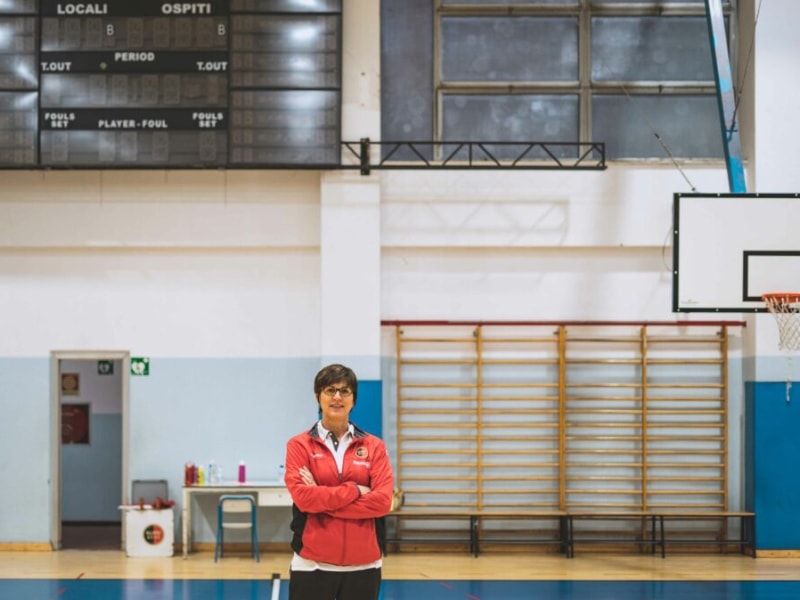 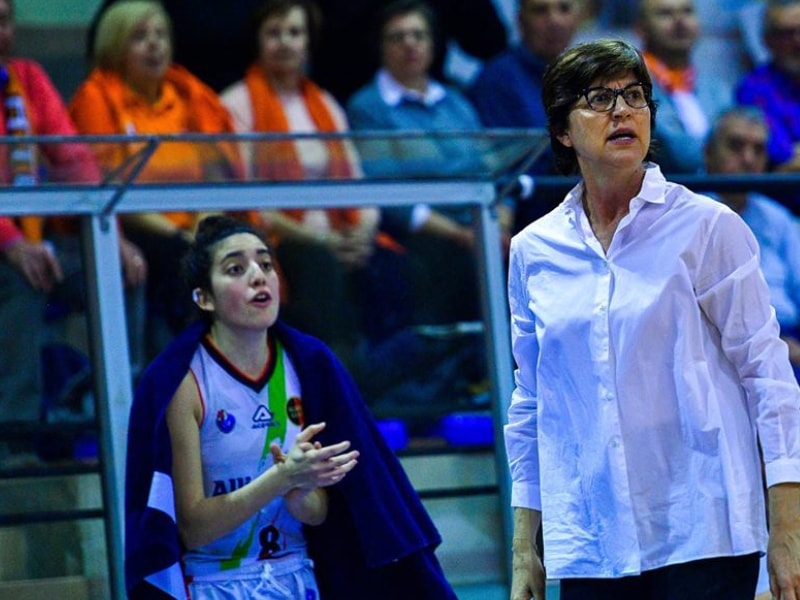 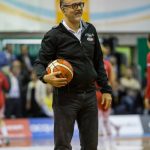